Social advice for brands: How to take a stand without falling on your face - Part 2

Do you have a process for determining how (or even whether) you should respond to users on racial and social justice issues? Here's my advice for getting some digital policies and processes in place.

As I mentioned in my last post, consumers are paying attention to racial and other social justice issues now, and they’re demanding that brands do the same. Without question, this has been a unique moment in history, especially digital marketing and social media. Nobody can blame brands for being caught up in such a tidal wave of emotion. But as I’ve said before, it works a lot better if you have a process for determining how (or even whether) you should respond in such circumstances.

Here’s what I suggest.

Step away from the keyboard.

Whether it’s a stirring social movement or a Twitterstorm caused by something an employee posted, your first reaction should be to get your hands off the keyboard. Whether it’s positive or negative emotion, it short circuits what you should be doing, which is to pull up your digital policies -- and breathe.

Evaluate the situation in light of your organizational strategy.

I know how easy it is to get caught up in emotion. But, to be blunt, there are times when you should mind your own business. If you’re a content marketing agency, or a healthcare company, you probably don’t need to have a public opinion on Greta Thunberg. Move on!

Evaluate the situation in light of your digital policies.

If you’ve decided that whatever is going on is, indeed, your business, now it’s time to think about factors like these:

‍The point is that your response should be based on your organizational strategy as well as the viewpoints of your primary stakeholder groups: customers, employees, C-suite, board of directors, etc. If you’ve been doing a good job of social listening, you’ll know what you need to do. If not, you may need to step back and make sure everybody is on the same page.

Ask yourself what could go wrong.

This one’s important -- you know what they say about good intentions! When you just jump in feet first without a plan in place, a lot can go wrong.

“Can I have my house back?”

Did you always want to be part of a vast, corrupt criminal enterprise,
or did you “break bad?”

And my personal favorite:

“Why did U think this would be a good idea?”

This would have been a risky move under the best of situations, but since the bank was already the target of multiple investigations, it’s hard to imagine that someone didn’t raise their hand and say, “Uhm, what about…” Instead, Twitter had a lot of fun until JP Morgan was forced to pull the plug, Tweeting “Tomorrow’s Q&A is canceled. Bad idea. Back to the drawing board.”

Always, always make sure you understand what a hashtag is all about before you use it. Digiornio learned this lesson the hard way after Tweeting “#WhyIStayed You had pizza.” The hashtag was created to encourage women to share their stories of abuse, and the pizza company’s Tweet was seen as downplaying the reality of domestic abuse.

Cultural mishaps and other face palms

Sometimes it’s lack of familiarity with local culture, and other times it’s a face-palm-worthy misfiring of the brain:

And those are just a few of the more egregious examples. Lots of things can go wrong when you take to social media,  especially when it comes to expressing your views on a potentially divisive topic. I strongly suggest that your digital policies include something along the lines of “Have people from a variety of races, cultures, classes, etc., look at it before you post.” Those folks just might spot what, in retrospect, is a blinding glimpse of the obvious.

Yes, taking a stand on social issues is worth it. In a way, organizations have already set the stage by voicing their desire to have ongoing, authentic relationships with customers. After all, it’s hard to have an authentic relationship if you're not who you say you are, or if you don’t believe in the same things.

The whole point of digital policies is to provide guardrails within which you can operate freely. Unfortunately, emotion can make people forget all about policies, especially when all of your social media channels are exploding with the same topic. But that’s exactly why everyone from your frontline employees to the C-suite needs to be trained in your digital policies and reminded frequently to refer to them any time they have a question.

Need some help developing digital policies or training employees on how to use them to navigate social media obstacle courses? Please get in touch -- I’d love to help. 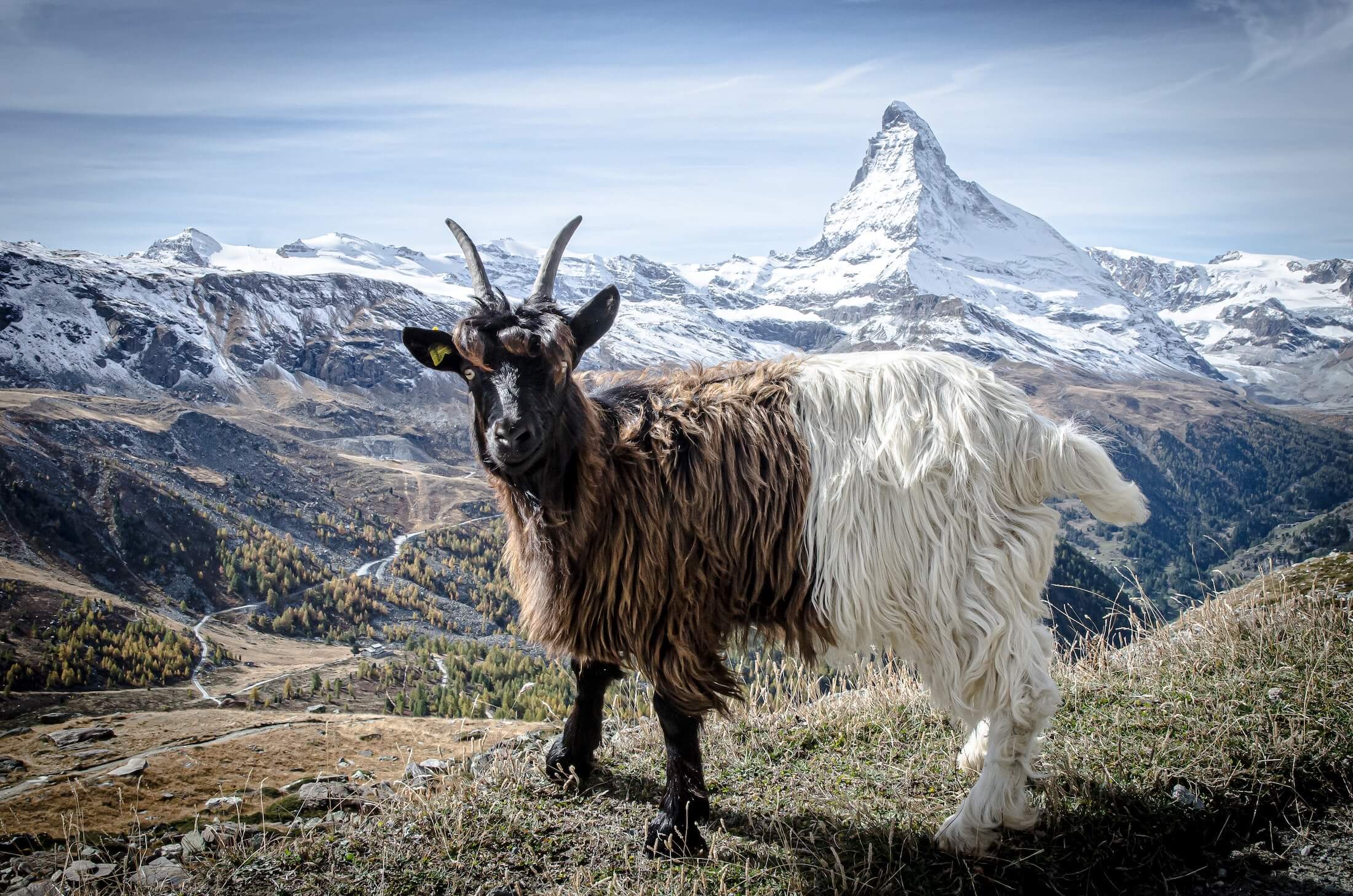 The rebranding of the CIO 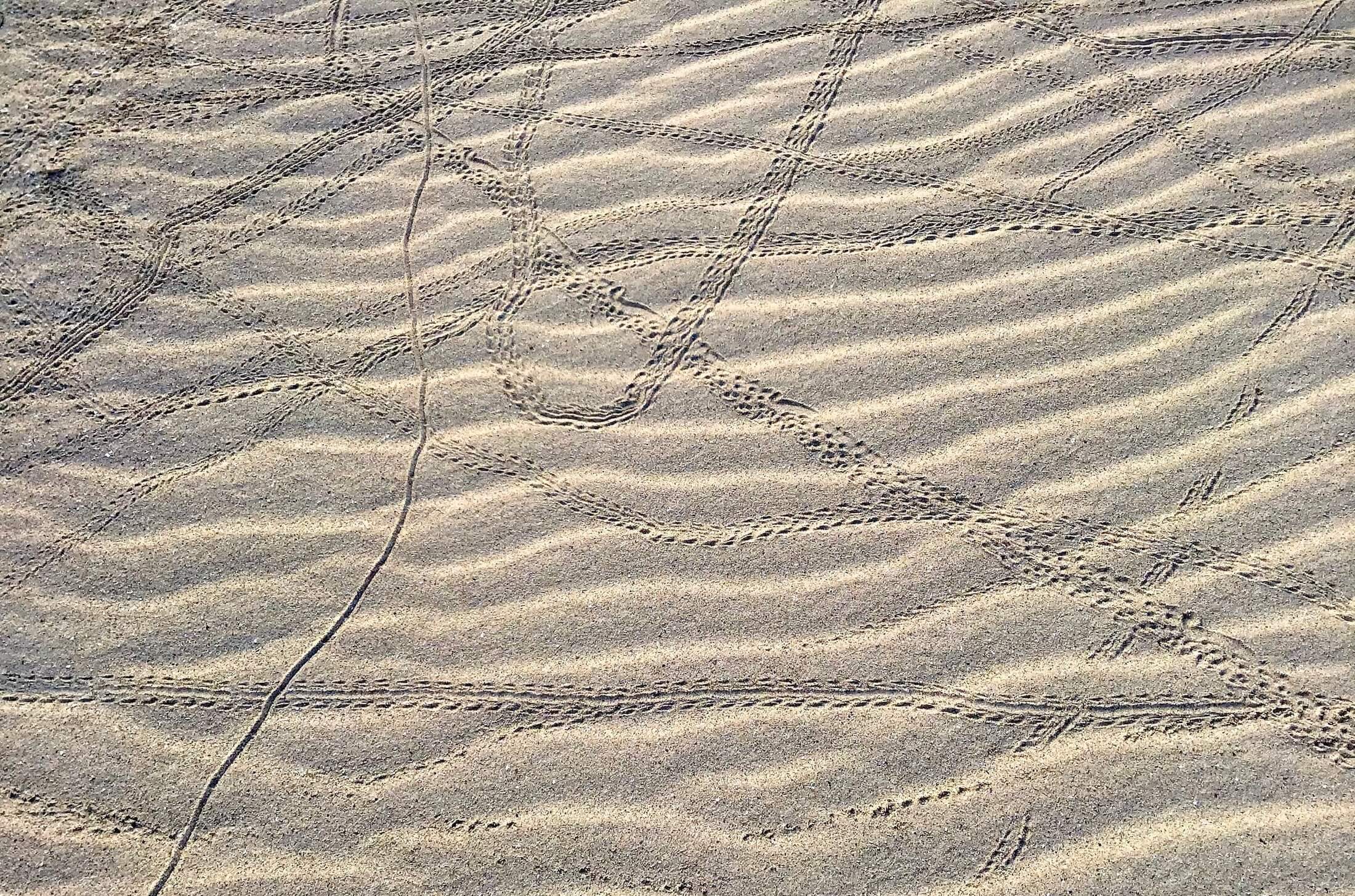 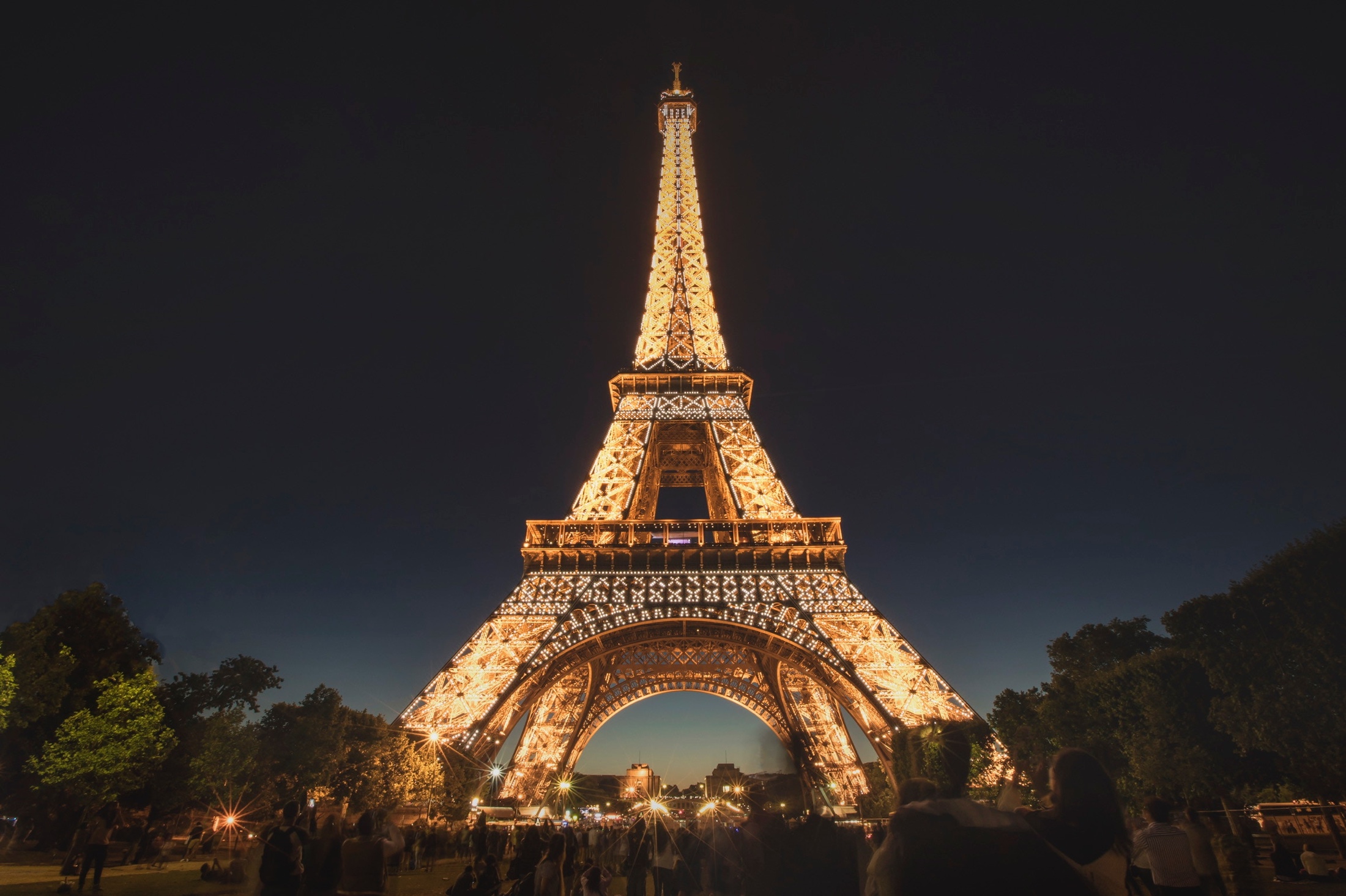 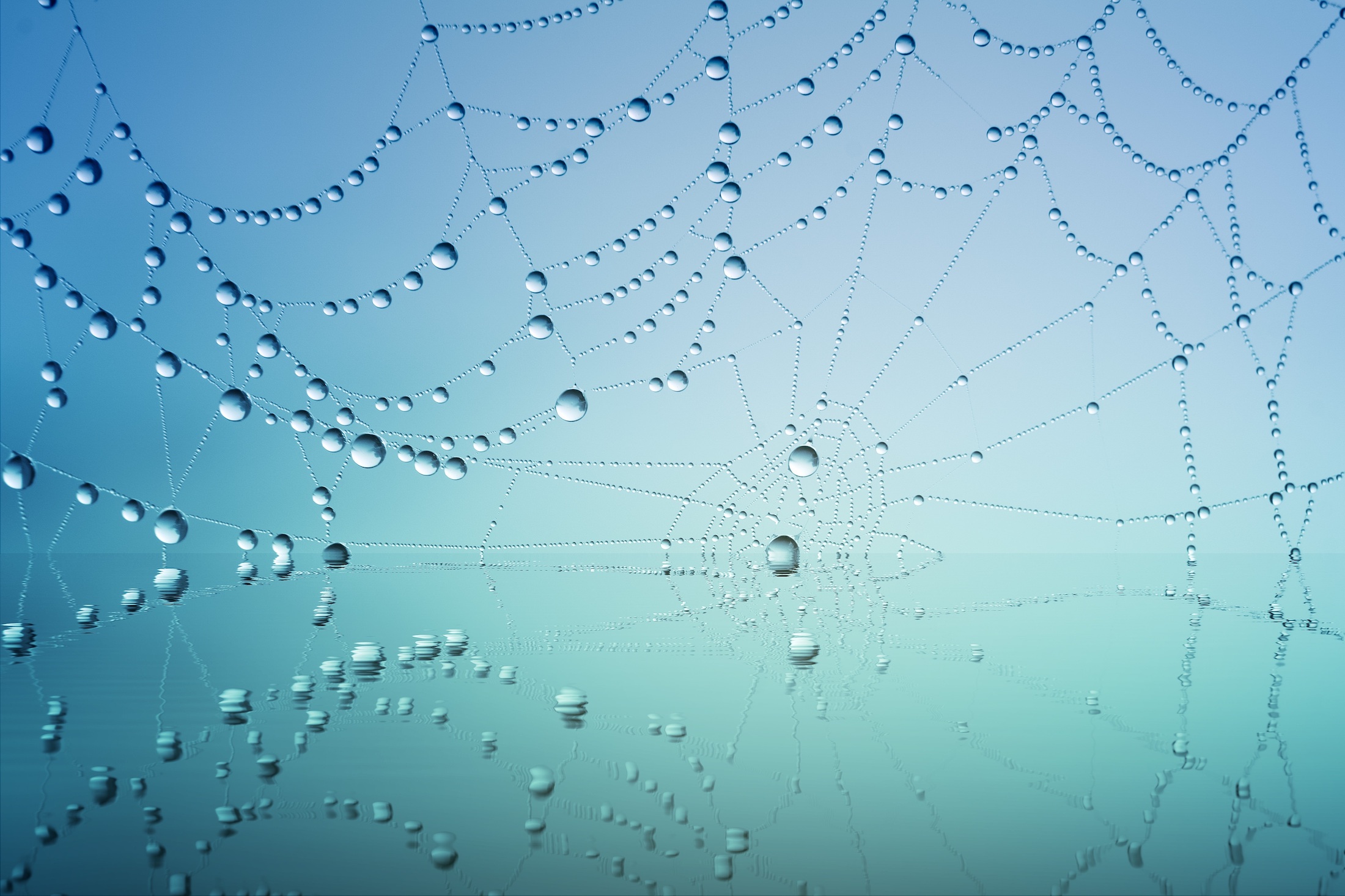 What lawyers need to know about digital risks and opportunities