Is IKEA's pulling its digital catalog from its online Russian a good or bad move? Socially it may be perceived as a weakness, but what it demonstrates is especially strong digital governance.

The world woke up this morning to find out that IKEA, the famed home good retailer, has stopped operating its online catalog in Russia. The halt is a result of concern that its online publishing could be perceived as being on wrong side of Russia’s 2013 law banning the promotion of “non-traditional sexual relations”.

Whether this was the right choice or not will be clear down the road, as the company may face a social backlash or even be ostracized for bowing to pressure versus standing up for an oppressed group’s rights. However, the company is not a humanitarian organization, its mission is not to protect the rights of private citizens, and what it does do is sell highly modern and functional furniture at an attainable price.

Given its operations in Russia (and globally), the company appears to have good digital governance, including the ability to recognize when the company is facing risk as a result of its online publications, and to amend those practices swiftly and appropriately in light of perceived risk. The decision may not be a popular one, with many individuals wondering why IKEA doesn’t pull out of Russia altogether. While that may be a socially smart move perceived as taking a stance, the reality is that as a business IKEA has made the right decision by altering its website tactics, and will be allowed to continue operating in Russia going forward. From a business perspective, that is good digital policy. 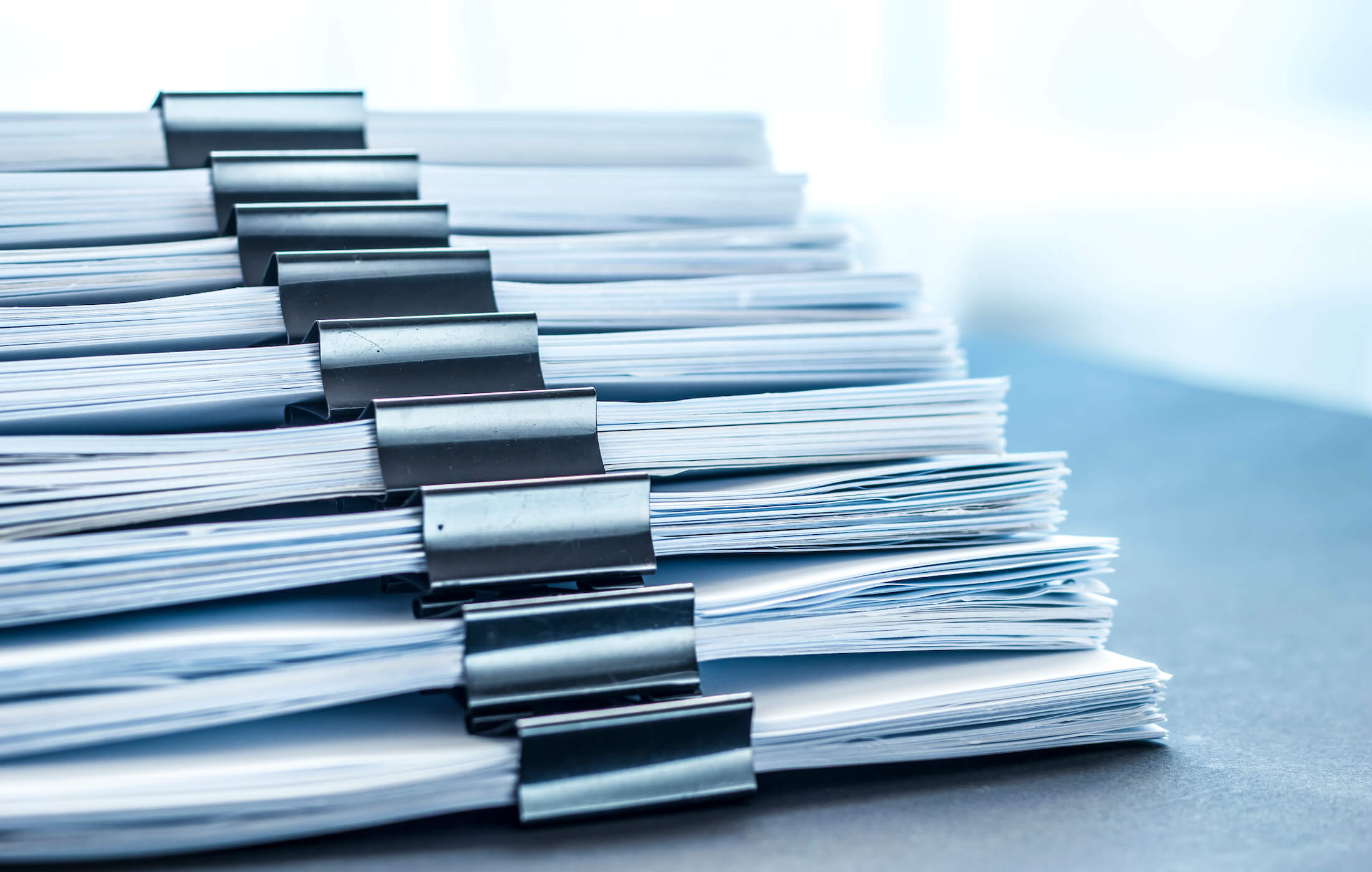 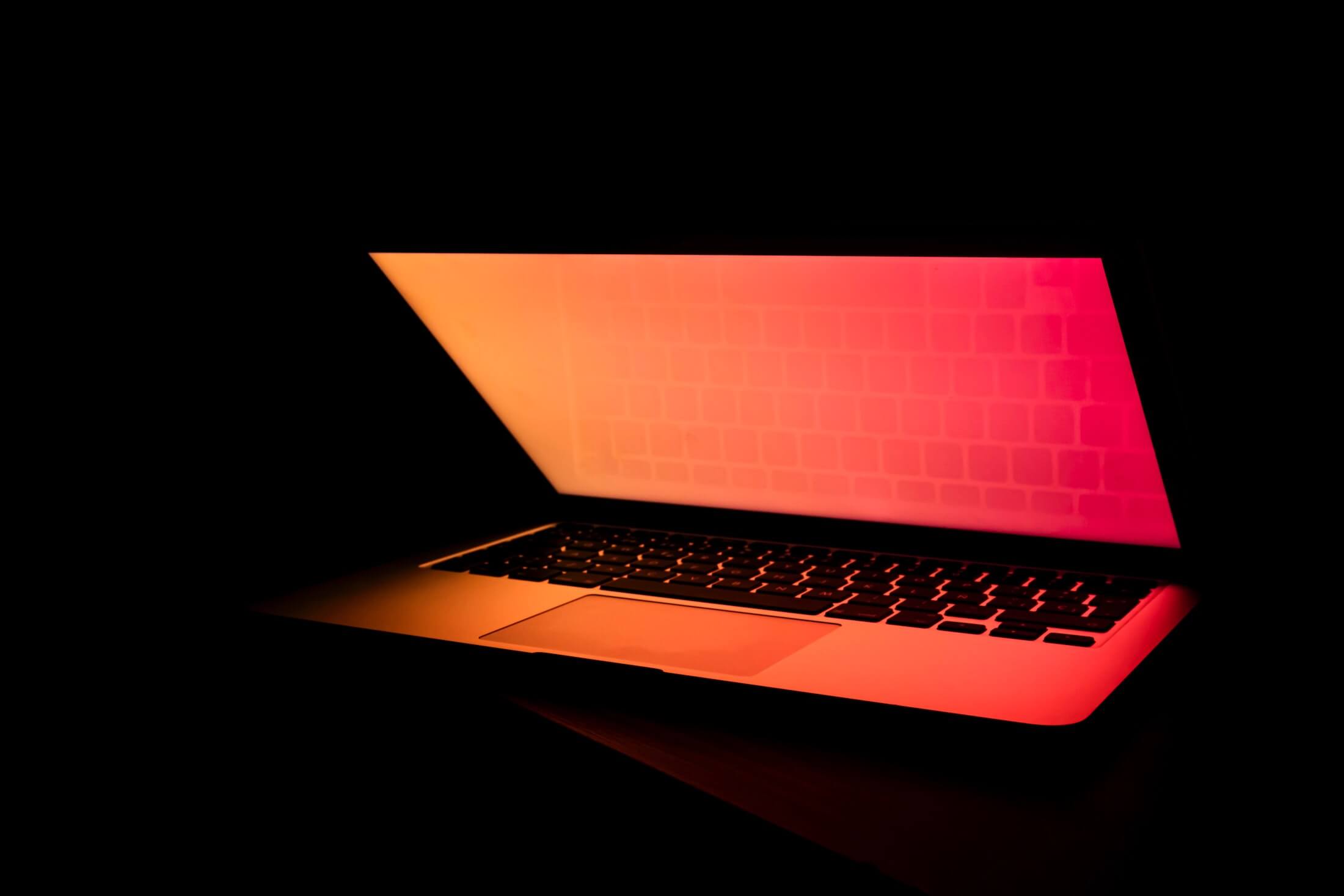 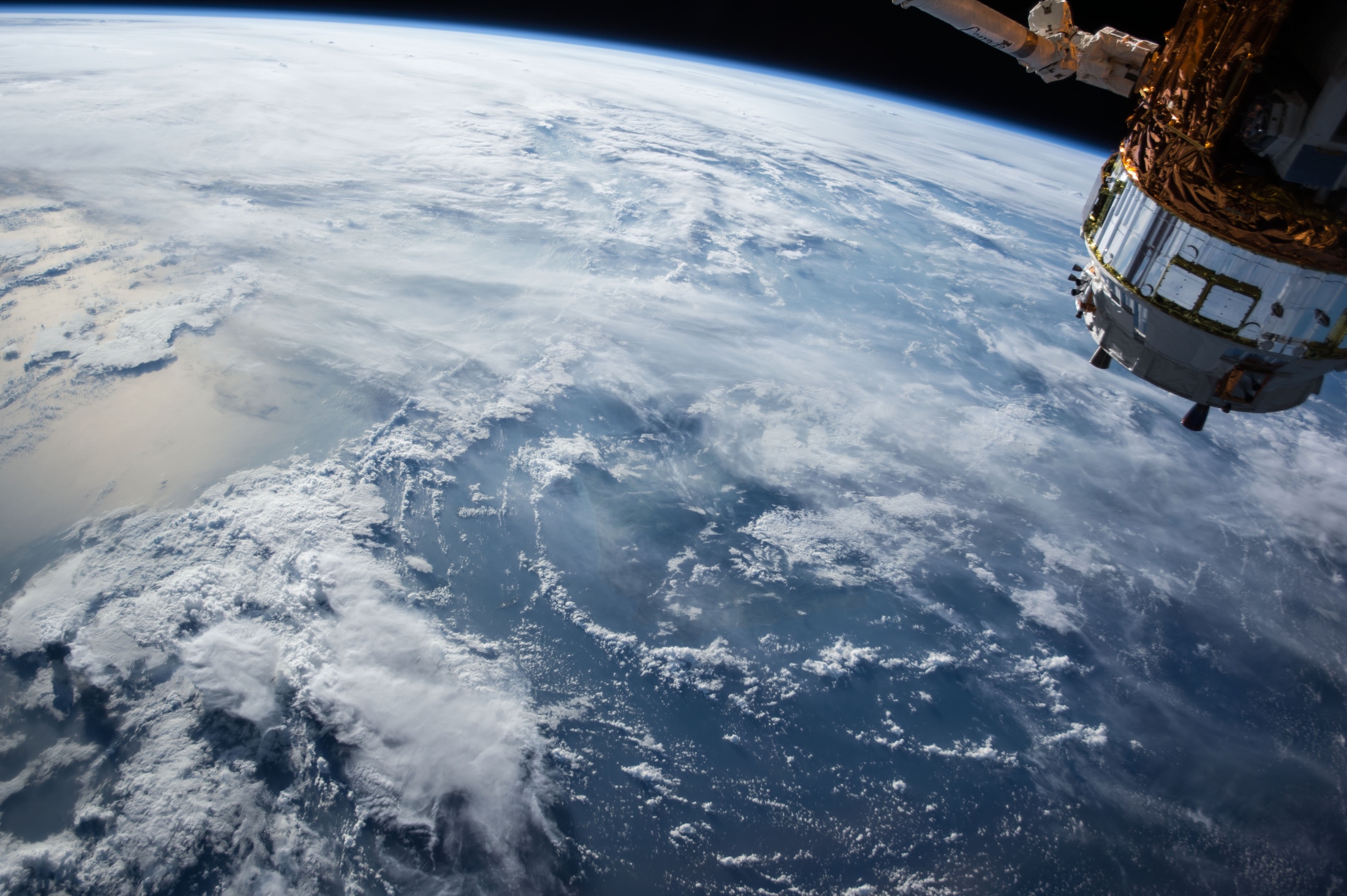 Data localization: how to collect, store, and transfer data from country to country 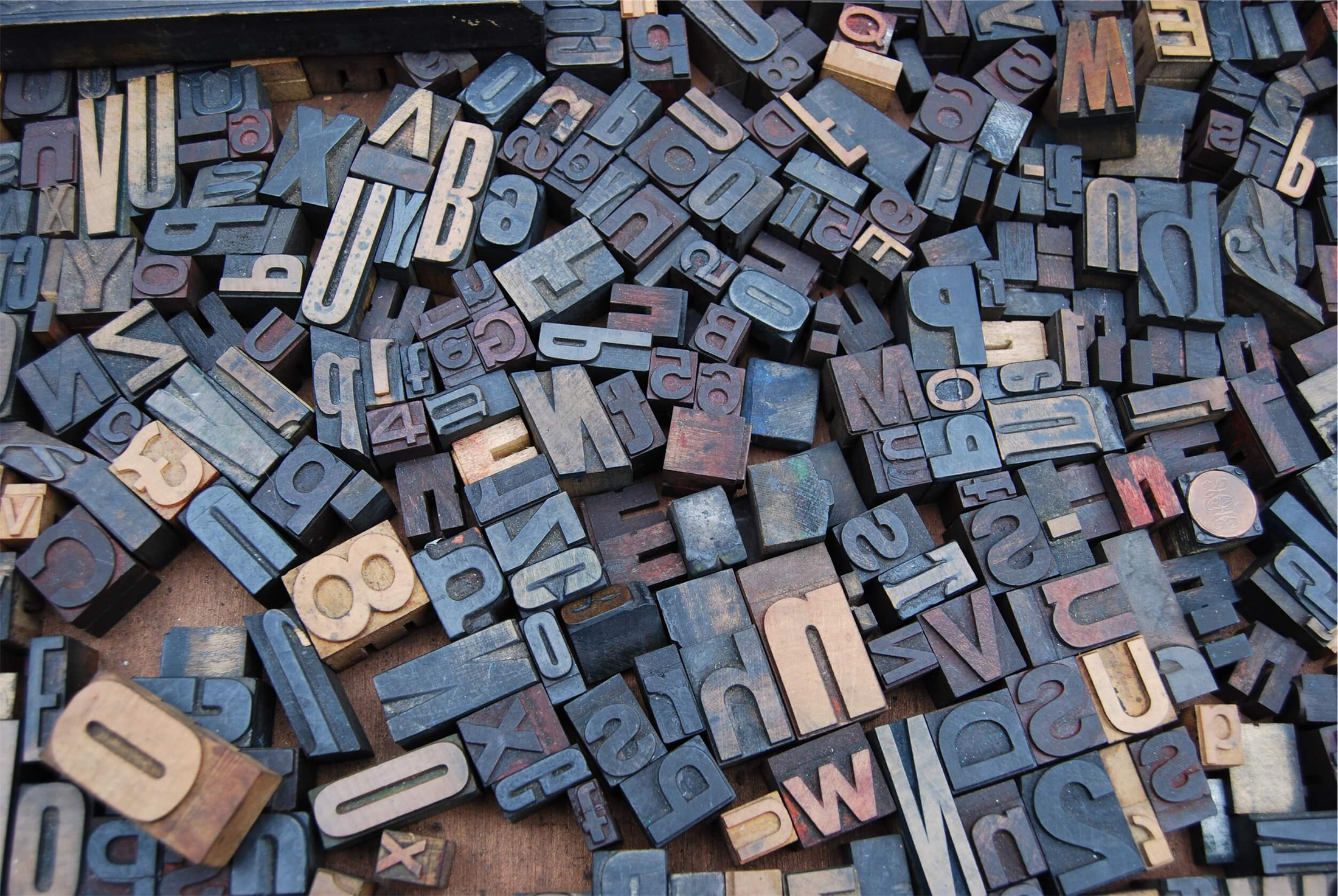 Getting your privacy acronyms and their requirements rights: GDPR, CCPA, LGPD, PoPI